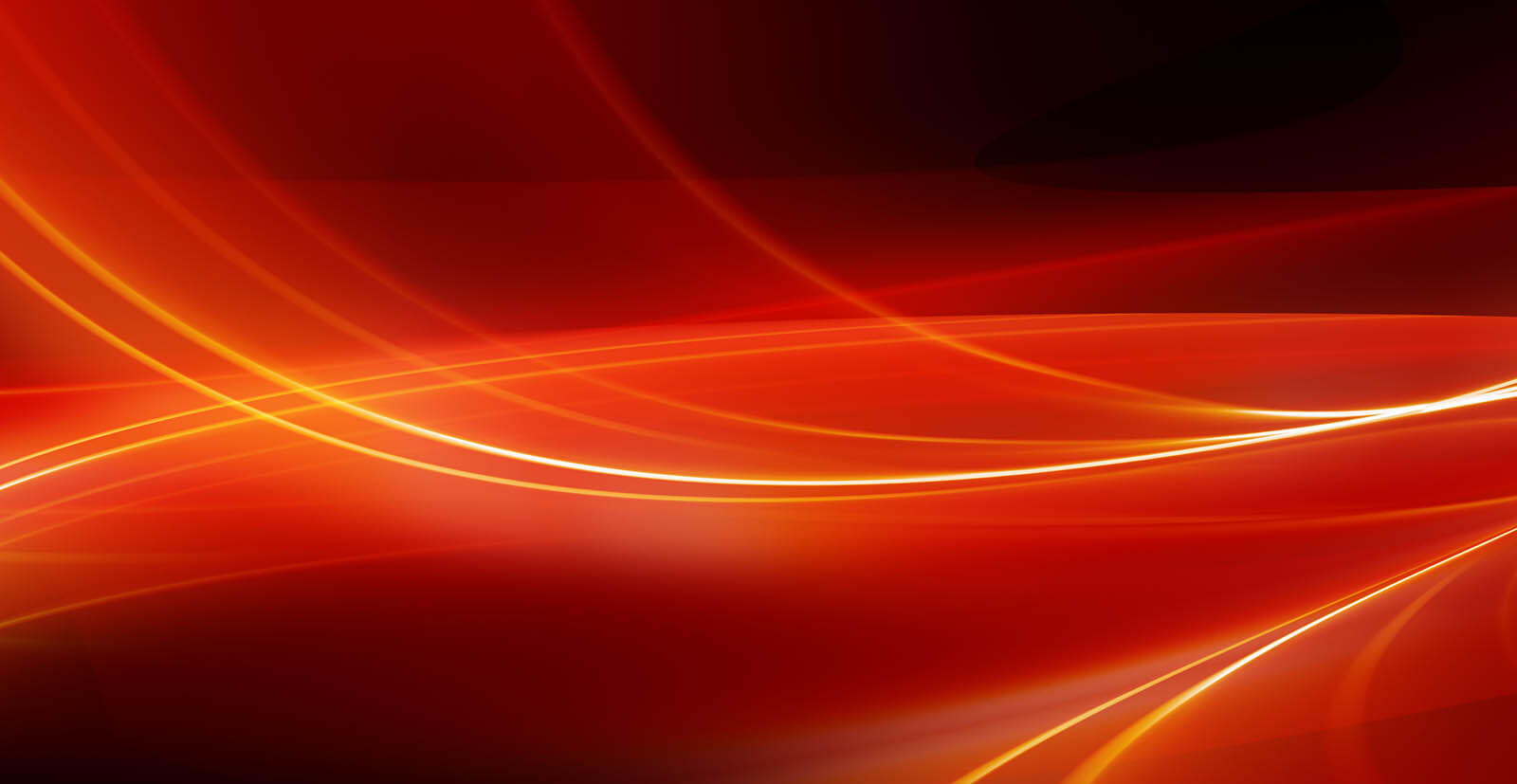 NFV And Cloud: Is It Just Next Generation Vendor Lock In?

We all know that simple doesn’t necessarily mean easy. A diet plan can be very simple but hard to follow. A foreign language can be simple to learn but hard to speak. But sometimes simple is easy and we reflexively make things hard. It’s called inertia. We just get so accustomed to doing things the hard way that it becomes accepted. And only when there is no other alternative, do we embrace a major change. When we created RIFT, we had a simple idea. We believed, from the beginning, that network services and applications should be as easy to build, manage, and consume as any other cloud service or application. And we believe that network functions virtualization (NFV) offers a simple approach. But thus far it’s been anything but easy.

The promise of cloud technology for NFV is to make traditionally vertically integrated network functions easier to build, deploy, and manage. It’s a simple idea that is mainstream in cloud data centers. In place of dedicated tightly couple software/hardware platforms, cloud data centers feature intelligent software that can run on commodity-off-the-shelf servers, switches, and storage. Applying this approach to network functions will radically change operational costs and dramatically increase speed, agility, and scale. But, has that actually happened?

The cloud technology providers are simply bundling multiple components – sometimes open source components – under the umbrella of “integration”. But, in the end, the customer only realizes the integration value if they buy the entire solution. This is simply “next generation vendor lock-in”. And it will not advance the industry.

For those of us that were around at the beginning of the Internet we all remember that it was originally intended as a “public” service, much like the original funding for telephone systems.

The photo above is the BBN team that deployed ARPANET in 1969. Without them there would likely be no commercial internet today. People take for granted the basic plumbing of a network, just like you assume there is plumbing in your house.

Today the plumbing / networking has become a source of revenue and business value in and of itself. This means that the majority of capital deployed in networks today is plumbing (core routers, Radios for mobile, etc). This leaves little room for the innovators to build cool stuff.

This must change and it will. Look at Linux today, now the most widely deployed operating system on the planet. The same transformation must take place in the network plumbing. Networking needs to adopt the same principles of open standards, open ecosystems, and interoperability that are table stakes in cloud data centers. Claiming to be “open”, paying lip service to standards organizations and then building a walled garden is simply trading in one complexity for another.

Bringing the next generation of network plumbing to the masses will be transformational; not easy but transformational. In the end all of these basic services better humanity and improve peoples’ lives. For sure, there are technological hurdles, but the real headwind is inertia. Carriers, enterprises, service providers need a willingness to change and the fortitude to tell their vendors that they won’t accept anything less. RIFT is taking this challenge head-on.

Someone has to do it.. albeit a strong stomach is required.