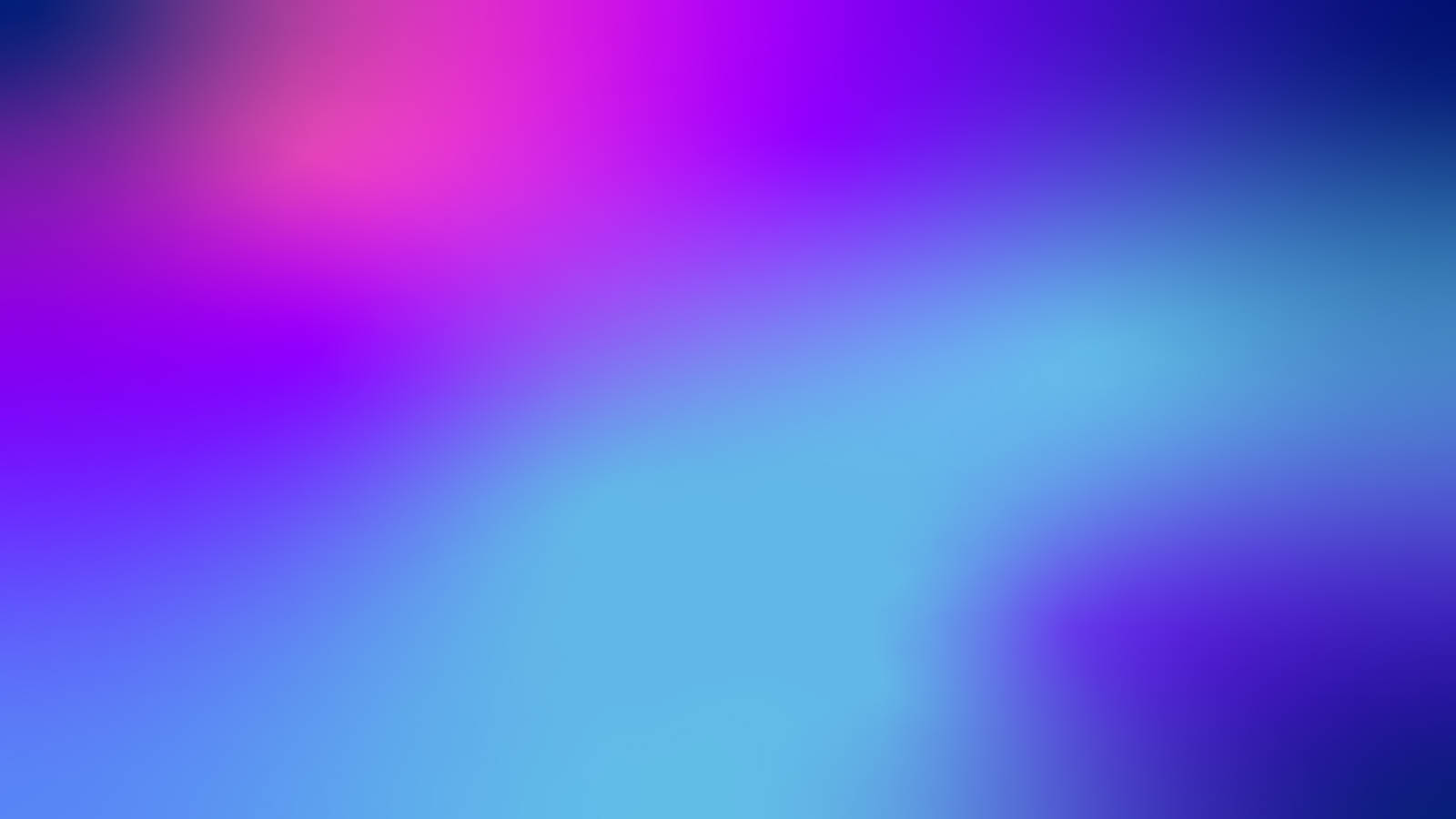 Passive Optical Network (PON) systems are the most popular technology choice for providing gigabit-class and multigigabit optical broadband services to customers, exceeding the capacity of xDSL or other copper-connected technologies.

For over 20 years, various technology standards have existed to allow for fiber-based broadband services. Over this period, the capacity of these systems have progressed from sub-Gigabit speeds to Gigabit-class systems, and now 10 Gigabit level systems and beyond.

DZS provides platforms and a range of solutions that implement these commercially successful PON technologies today with industry-leading performance and software-driven flexibility, with extensible designs that are ready to support new emerging standards.

A Path to the Future

Like many passive optical network (PON) systems, GPON uses WDM technology to combine upstream and downstream signals onto a single strand fiber network that reaches from the access concentrator at a service provider site (an Optical Line Terminal or “OLT”) to each subscriber side demarcation device (called an Optical Network Terminal or “ONT”).

This is accomplished by using specialized bidirectional optical transceivers that can simultaneously transmit and receive on different wavelengths corresponding to the upstream and downstream directions of traffic. In the case of GPON, the downstream wavelength is sent from an OLT to ONT at 1490nm, and the upstream wavelength used from ONT to OLT is 1310nm. For each of these channels, a designated tolerance around the specified center wavelength accommodates variances in spectral line width and frequency stability of transmit lasers – in practice this can be a variance of 10-20 nm above or below the designated wavelength, although as much as 50nm of variance on each side may be allowed by the specification.

The maximum downstream bitrate rate for GPON is 2.488Gbps, and the upstream rate in common use is 1.244Gbps; this makes GPON suited for high speed internet access (HSIA) and residential broadband applications where there is typically an asymmetrical traffic pattern with a greater proportion of downstream traffic.

The Optical Distribution Network (ODN) for GPON is a collection of fiber connections between each OLT device or port, and up to 64 associated ONT devices. A passive optical splitter element – typically making use of Planar Lightwave Circuit technology – is used to divide the light emitted from the single fiber interface from the OLT transceiver to 2, 4, 8, 16, 32, or 64 ports that are in turn connected to the ONT devices serving subscribers.

The ODN is a single shared optical network providing service to multiple terminals, so the GPON Transmission Convergence (TC) layer includes functionality to control upstream and downstream bandwidth allocations throughout the network, offering a specified Quality of Service for individual subscriber connections. These policies are applied to called Transmission Containers (T-CONTs), and each of these containers is in turn associated with the individual logical connections that convey packet traffic using the GPON Encapsulation Method (GEM) frames.

To provide a path for higher performance in Passive Optical Networks succeeding the 2.4Gbps / 1.2Gbps GPON implementation, 10 Gigabit PON technologies began to emerge in standardization activities around 2010. The most prevalent of these has become a fully symmetrical 10Gbps bidirectional PON service called XGS-PON, defined by the ITU-T G.9807 family of specifications.

To enable concurrent operation of XGS-PON and GPON in the same ODN, a different set of wavelengths is used that is distinct from those assigned for GPON, allowing the “coexistence” of traffic and devices for XGS OLTs and ONTs with existing GPON OLTs and ONTs. The downstream wavelength used for XGS-PON is 1577nm, compared to 1490nm used for GPON, and the corresponding upstream wavelength is 1270nm instead of 1310nm. This separation between the designated wavelengths simplifies filtering of the coexisted technologies, while allowing tolerances for each of the upstream and downstream channels.

An additional enhancement of XGS-PON includes two new extended power classes allowing for Optical Distribution Network topologies greater reach and with up to double the split ratio used in GPON. The E1 and E2 extended power classes allow for a maximum optical path loss of 33dB and 35dB respectively. This provision allows for more total subscribers per ODN to fully utilize the increased bandwidth, with a theoretical maximum of 256 per OLT port.

In late 2021, the initial specifications were established to introduce a new technology to succeed XGS-PON in the ITU framework of TDM PON standards. The ITU-T G.9804 family of standards for 50G-PON are also known as “G.hsp” or “Higher Speed PON”, the designation used while the project was being formulated.

As with the prior cases, 50G-PON maintains similar MAC and TC layer procedures with the other ITU-T TDM PON standards, although some notable changes exist – for example, a higher performance Low Density Parity Check (LDPC) algorithm for Forward Error Correction (FEC) is added, to mitigate the effects of optical dispersion and improve the effective signal-to-noise (SNR) for the higher downstream bitrate.

The 50G-PON family of standards also anticipate the addition of a TWDM PON capability in the future, which could allow multiple additional wavelengths to be overlaid on an ODN to increase its total capacity in a linear fashion many times over.

While standardization and commercial implementation of 50G-PON technology is still pending, development has continued for other interim technologies like 25GS PON, which was originally consented in late 2020 by the 25GS-PON MSA Group. This technology maintains the MAC / TC layer procedures of XGS-PON, with a modification to adopt the PHY layer and transceiver technology from IEEE EPON standards.

All of the TDM and WDM PON technologies highlighted elsewhere in this text rely on Intensity Modulation and Direct Detection (IM-DD) techniques in the design of optical transceivers, which have various fundamental limitations in the possibility of further extensions to throughput, reach, flexibility, and so forth. Going further into higher-order PON systems operating at 100Gbps and above is likely to necessitate the adoption of technology from coherent optics and DWDM domains, including the use of advanced modulation techniques, and / or coherent detection to make these systems technically feasible. Preliminary standards frameworks are in development now for these emerging technologies and early technology demonstrations of some of these concepts are already possible. 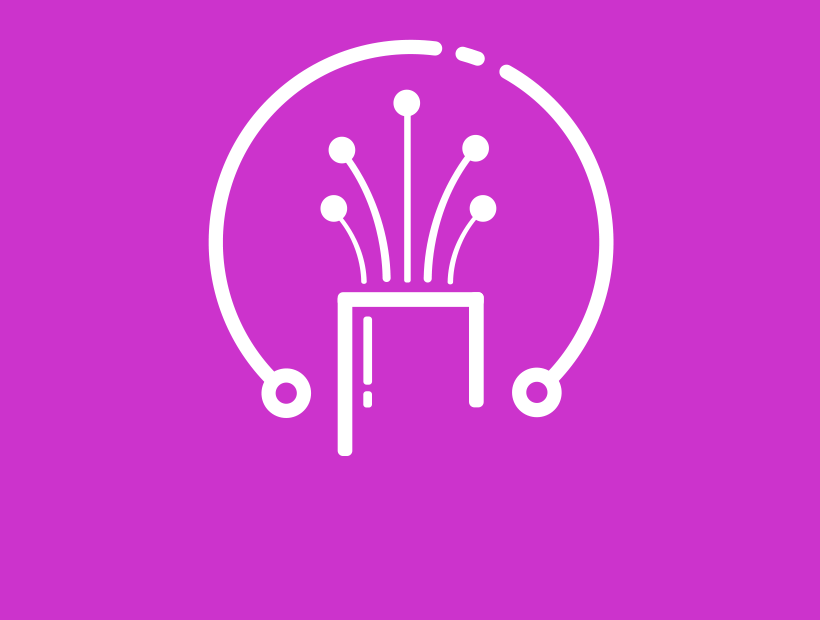 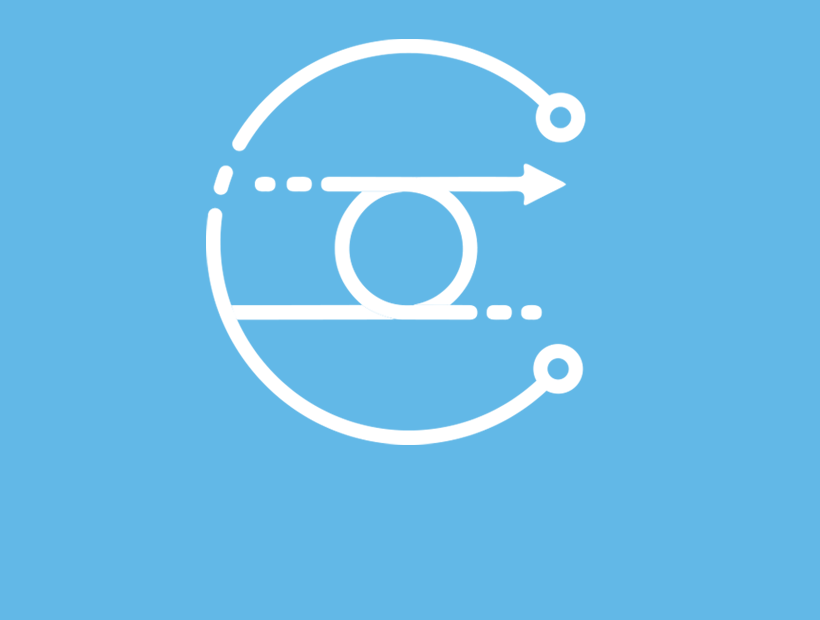 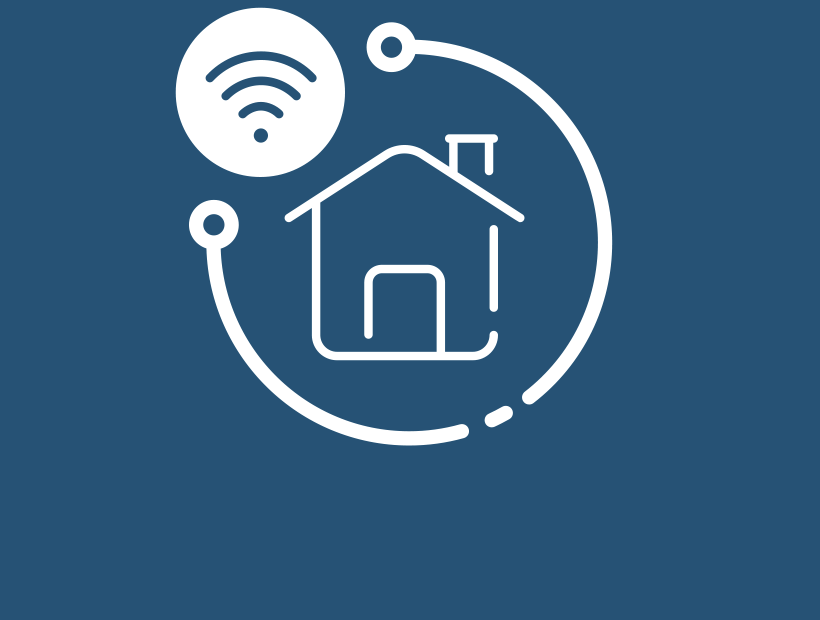 Take your network to the next level with DZS solutions for broadband access, mobile, optical and subscriber edge.