Innovation in the communications domain is accelerating forward, fueled by advancements in computing and optics as well as trends toward virtualization and open networks

New Technologies are Changing the Face of Communications

There is now a whole generation of consumers that has never known a world without broadband and wireless communications. It is important to keep this in context when we say that as far as the communications industry has advanced over the last generation, the innovations on the horizon are advancing even faster.

Advancements in optics are now making not only making the more efficient and effective, but allowing them to be deployed in parts of the network we never could have imagined. Wireless is taking advantage of new spectrum and virtualization to not only push to 6G and beyond, but to move to more open and diverse deployment models.

Software defined networking and disaggregation are redefining the agility and economics of network deployments, while new modulation schemes and algorithms are hyper-connecting the subscriber premises. 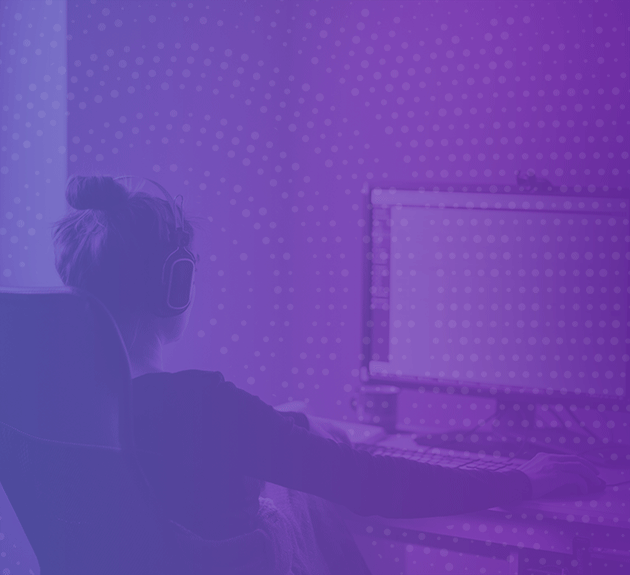 Technologies that are Transforming the Communications Industry

DZS is at the forefront of these transformations, building its systems and platforms to be future-ready and putting our customers in a position to be disruptors in their markets. 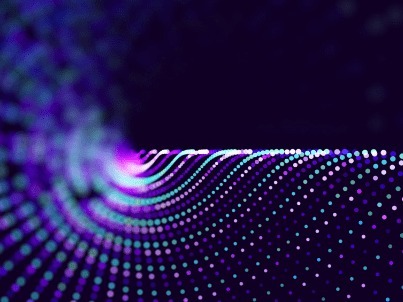 Bandwidth is moving to the network edge, and coherent optics will increasingly making this possible 10 gigabit PON is rapidly becoming the dominant fiber technology, but even move innovation is on the horizon The shift to 5G is on, creating new opportunities for fiber and new “open” paths to deployment

DZS stands are the forefront of the most advanced communications technologies – Let us help you leverage them to succeed in your network.